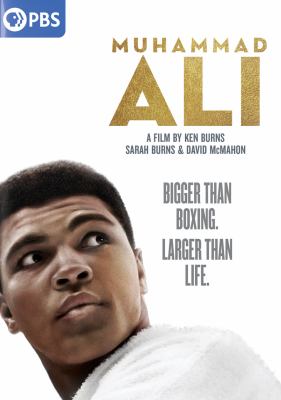 Examines the life of Muhammad Ali in and out of the boxing ring, covering his ties with the Nation of Islam, his political postions, including his refusal to be drafted during the Vietnam War, his role as a symbol of Black masculinity, and life after boxing.