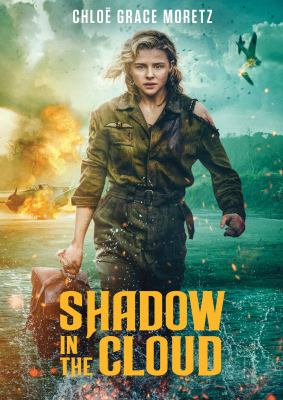 moving image Shadow in the cloud

Summary
In the throes of World War II, Captain Maude Garrett joins the all-male crew of a B-17 bomber with a top-secret package. Caught off guard by the presence of a woman on a military flight, the crew tests Maude's every move. Just as her quick wit is ... Read more