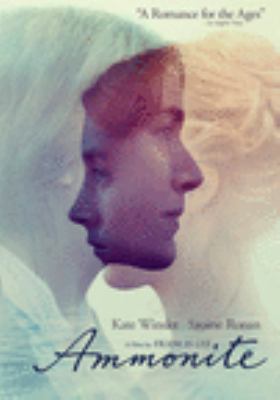 Summary
In the 1840s, acclaimed self-taught palaeontologist Mary Anning works alone on the wild English coastline. She hunts for common fossils to sell to rich tourists to support herself. When one such tourist arrives in Lyme, he entrusts Mary with the c... Read more