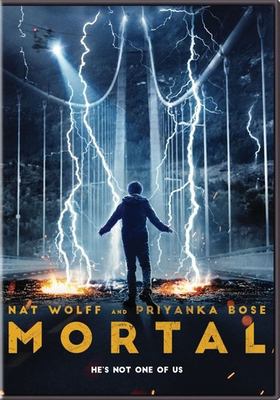 Summary
A sleepy Norwegian town erupts after an American backpacker is arrested. Witnesses claim a teen died after touching the stranger, and that he inexplicably started a fire that engulfed a farm. He warns a psychologist, Christine, that he has superna... Read more