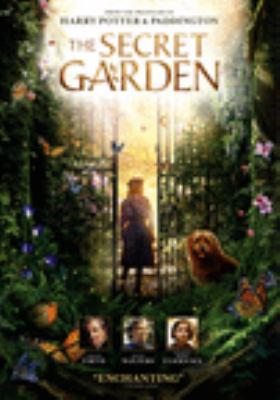 Summary
Mary Lennox is a prickly and unloved ten-year-old girl, born in India to wealthy British parents. When they suddenly die, she is sent back to England to live with her uncle. There, she begins to uncover many family secrets, particularly after meet... Read more