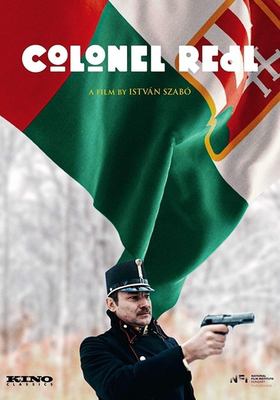 Summary
In the early part of the 20th Century, Alfred Redl ruthlessly rises from his peasant background to become a high-ranking member of the Imperial Austrian military. But when Redl is sent to spy on the Russian Empire, his espionage is compromised by ... Read more