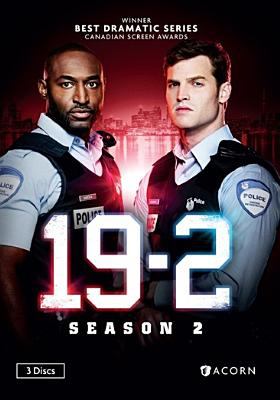 Officers Nick Barron and Ben Chartier patrol the streets of Montreal. Ben works for Internal Affairs, spying on his squad, when he learns there is a mole in Station 19. Meanwhile, Nick begins investigating the fate of his father, who disappeared when Nick was a teenager.