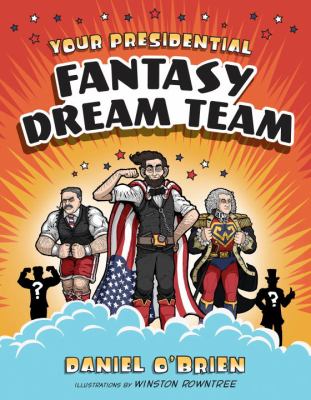 Summary: Humorously Invites readers to evaluate thirty-nine presidents, from George Washington to Ronald Reagan, and then draft their own presidential fantasy team. 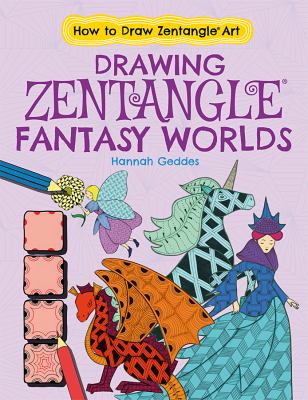 Summary: Dragons, fairies, unicorns, and other fantastical beasts come to life with the magic of Zentangle in this detailed guide. Readers will master basic Zentangle patterns they can mix and match to... 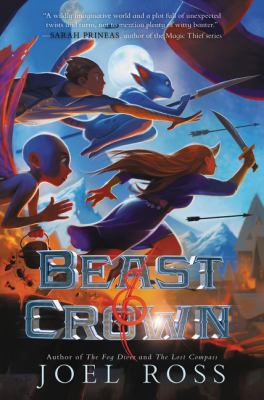 Summary: Boot boy Ji is tired of scrubbing soles and untangling shoelaces. He doesn't want to bow and scrape. All he wants is freedom--for himself and his friends. He decides to risk everything for a chance... 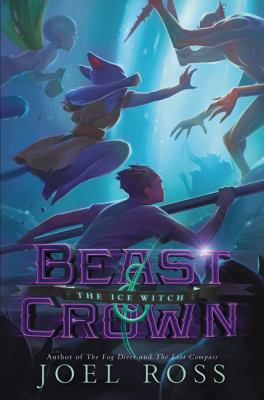 Summary: Hiding in the forest to escape the evil Summer Queen's forces, Ji and his friends must journey to the Ice Witch's realm, a quest that leads them to battle fox-demons, venture into the goblin... 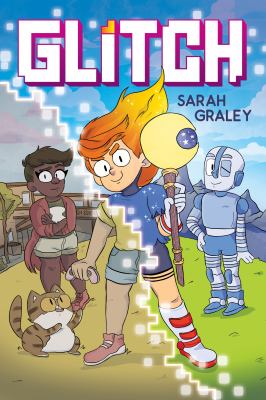 Summary: Izzy gets sucked into the world of her new video game, where a robot named Rae tells her she is destined to save Dungeon City from the Big Boss. 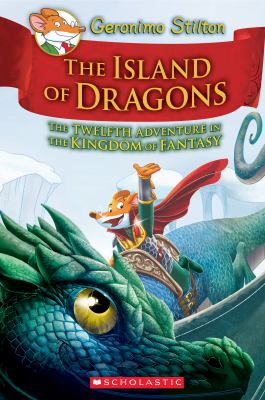 Island of Dragons : the twelfth adventure in the Kingdom of Fantasy - Stilton, Geronimo,

Summary: Once again Geronimo is summoned to the Kingdom of Fantasy, and this time he must rescue five princesses of The Kingdom of Lotus Flowers who have been kidnapped by a terrible witch--but first he... 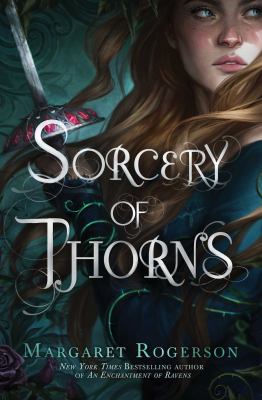 Summary: "All sorcerers are evil. Elisabeth has known that as long as she has known anything. Raised as a foundling in one of Austermeer's Great Libraries, Elisabeth has grown up among the tools of sorcery... 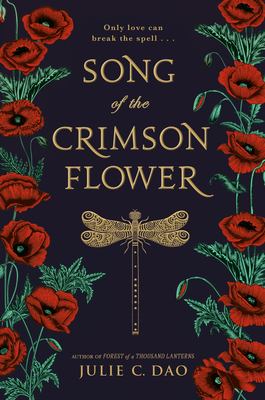 Summary: Bao, a poor physician's apprentice, and Lan, the wealthy nobleman's daughter he loves, work together to break a curse and save the kingdom of Feng Lu. 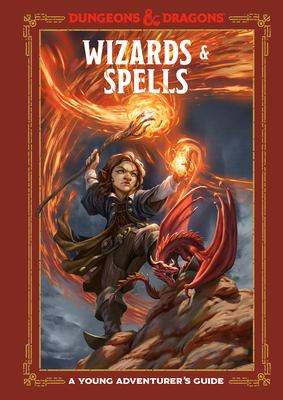 Summary: Provides a guide to the wizards, sorcerers, and other magic-makers of the fantasy role-playing franchise Dungeons & Dragons, with information on how spells are created and used in the game.