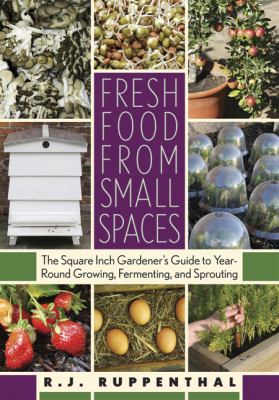 Contents: Creating a food system for your space -- Deciding what to grow in your garden space -- How to buy or build productive vegetable containers -- Using vertical space and reflected light -- Starting... 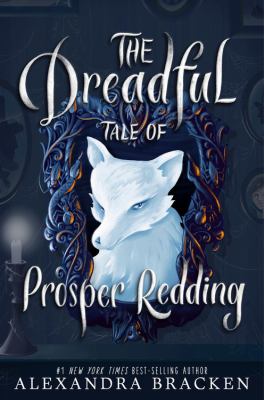 Summary: A modern New England boy must rid himself of the ancient demon inhabiting his body and break his family's curse. 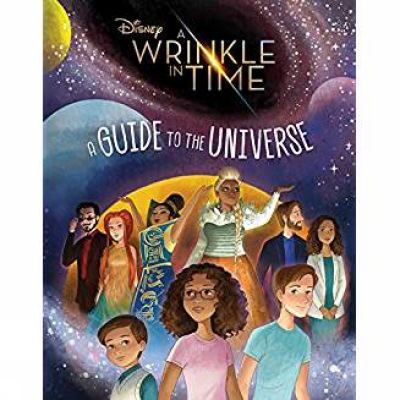 A wrinkle in time : a guide to the universe - Sutherland, Kari,

Summary: When Meg Murry, joined by her brother Charles Wallace and friend Calvin, embarks on a journey to save her father from an intergalactic source, they come under the guidance of three celestial beings... 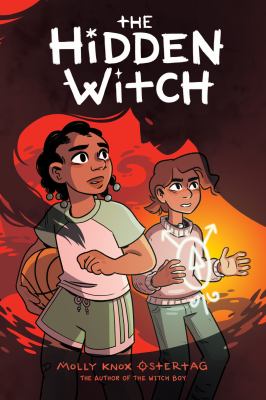 Summary: When Aster's non-magical friend Charlie finds herself the target of a curse, Aster and his unconventional talent for witchery must find the source of the curse before more people get hurt. 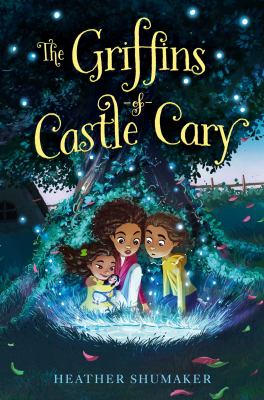 Summary: "Siblings Meg and Will must uncover the haunted history of their Aunt's quaint town in order to save their younger sister, Ariel, from a ghost intent on keeping her as a friend"-- 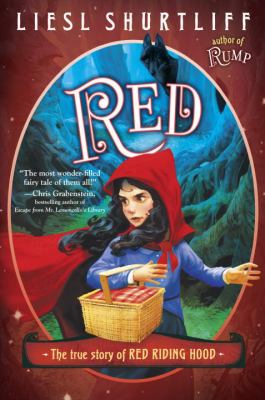 Summary: "Followed by a wolf, a huntsman, and a porridge-sampling nuisance called Goldie, Red embarks on a quest to find a magical cure for her ailing grandmother"-- 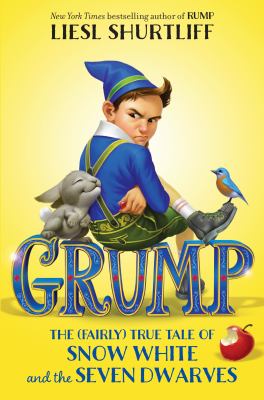 Summary: "Ever since he was a dwarfling, Borlen (nicknamed Grump) has dreamed of visiting The Surface, so when opportunity knocks, he leaves his cavern home behind. At first, life aboveground is a dream... 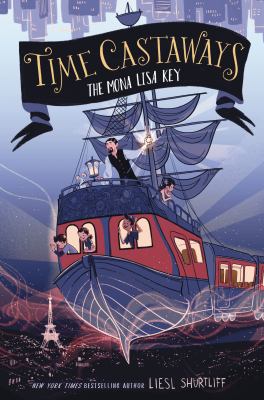 Summary: When Matt, Ruby, and Corey Hudson discover their subway train is actually a time-traveling eighteenth-century frigate captained by a mysterious pirate, they are thrown into a series of adventures... 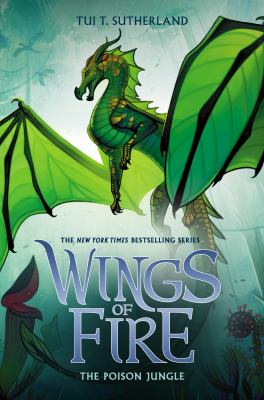 Summary: When Sundew the dragon teams up with her LeafWing friends to destroy the HiveWings, she uncovers an ancient secret that has the power to destroy them all. 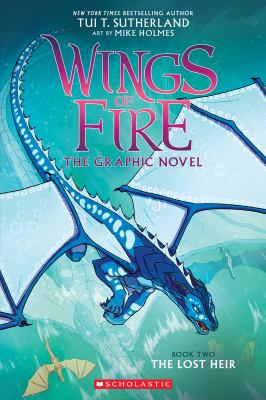 Summary: Overjoyed to be reunited with her fellow ocean-dwelling dragons, Tsunami the SeaWing continues efforts to end the war for Pyrrhia in spite of a dangerous assassin who is threatening all their lives.