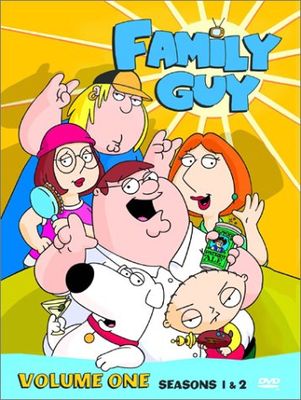 Summary
Contains all 28 episodes from seasons 1 and 2, which were originally broadcast on FOX in 1999-2000. The Griffin household includes two teenagers, a cynical dog who is smarter than everyone else, and a mutant baby who makes numerous attempts to era... Read more