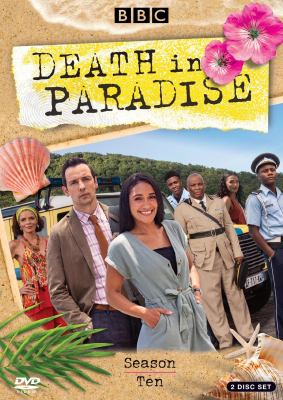 Summary
The smash-hit whodunit returns to BBC One, as D.I. Neville Parker (Ralf Little) attempts to solve a slew of mysterious murders in the sun-soaked Caribbean. The hugely popular comedy-drama is back for its tenth anniversary series with its usual com... Read more