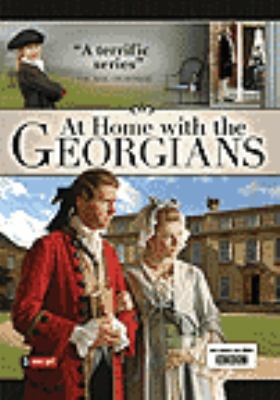 moving image At home with the Georgians

Summary
Through narration and dramatic reconstruction, this three-part television program explores the unique relationship that Britons enjoyed with their homes during the Georgian era. Characters from all walks of life, from gentlewomen in their stately ... Read more