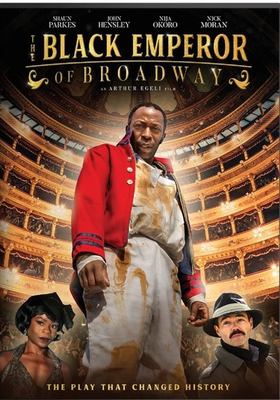 Summary
Based on a true story, Charles S. Gilpin was the first African-American to star in a leading role in a stage play during a time where roles of color were previously played by white men in blackface. As Gilpin rose to fame and recognition, tensions... Read more