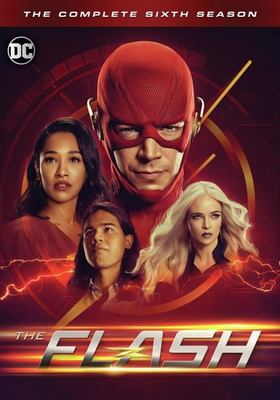 Summary
Shortly after defeating the Thinker, Barry Allen/the Flash and his wife, Iris, were stunned by the arrival of their already grown, speedster daughter from the future, Nora. However, acclimating to their lives as parents won't be the only challenge... Read more