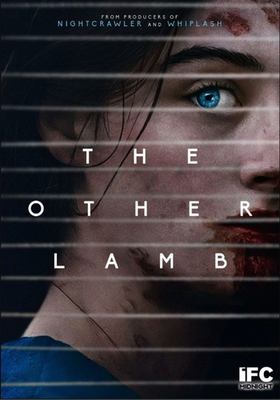 moving image The other lamb

Summary
For her entire life, the cult she was born into has been all that teenage Selah has known. Along with a band of similarly cloistered young women she lives seemingly unstuck in time, cut off from modern society in a remote forest commune presided o... Read more