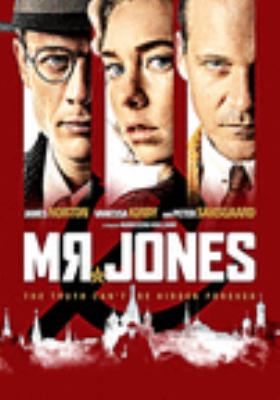 Summary
Set on the eve of world WWII, Hitler is rising to power and Stalin's Soviet propaganda machine is pushing their "utopia" to the West. Meanwhile an ambitious young journalist, Gareth Jones travels to Moscow to uncover the truth behind the propagand... Read more