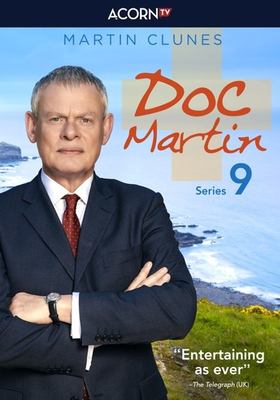 Summary
All is not well for brilliant but boorish Dr. Martin Ellingham as the hit British dramedy returns. To Martin's utter disgust, his medical practice remains under official scrutiny because of his pre-existing blood phobia, and he is forced to attend... Read more