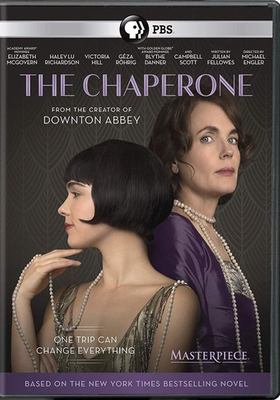 Society matron Norma Carlisle volunteers to accompany future Jazz Age star and free spirit Louise Brooks for a summer in New York. But why does she want to go? It's a story full of surprises, about who these women really are, and who they eventually become.