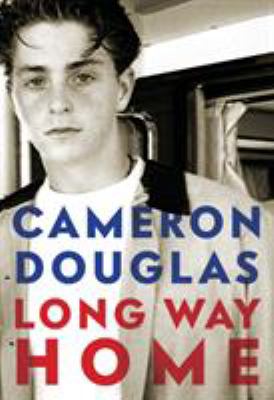 Summary
Douglas is born into wealth, privilege, and comfort. His father a superstar, his mother a beautiful socialite, his grandfather a legend. But by the age of 32 he had become a drug addict, an armed robber, and-- after a DEA drug bust-- a convicted d... Read more