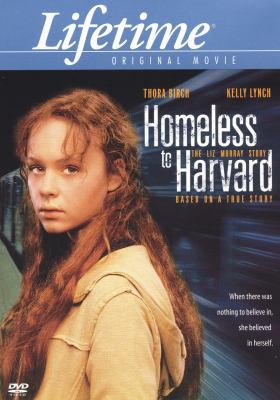 Summary
Liz Murray was raised in poverty by drug-addicted parents. Though they loved her, they were unable to care for her and Liz ended up living on the streets by the age of 15. Profoundly affected by her mother's AIDS-related death, Liz forced herself ... Read more