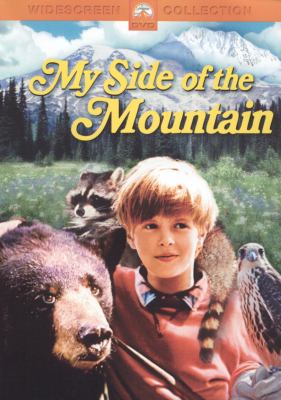 moving image My side of the mountain

Summary
Thirteen-year-old Sam Gribley's hero is naturalist poet Henry David Thoreau. So Sam decides to write a note to his folks, pack up some of his belongings and leave home for the challenge of wilderness living. Realizing his dream, Sam feeds himself,... Read more