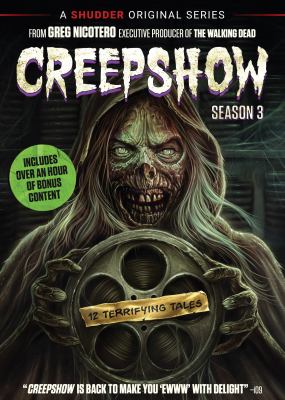 Summary
The new anthology series based on the 1982 horror-comedy classic, is still the most fun you₂ll ever have being scared! A comic book comes to life in a series of vignettes, exploring terrors ranging from murder, creatures, monsters, and delusions t... Read more