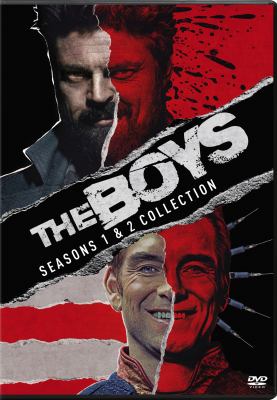 Summary
Season 1. The Boys is an irreverent take on what happens when superheroes--as popular as celebrities, as influential as politicians, and as revered as gods--abuse their superpowers rather than use them for good. It's the powerless against the supe... Read more