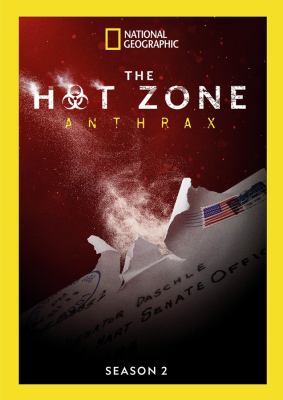 Summary
Just after 9/11, the U.S. was rocked by another deadly act of terrorism when letters containing anthrax were sent to unsuspecting victims. The anonymous assault claimed five lives and caused panic throughout the country. Despite inter-agency turf ... Read more