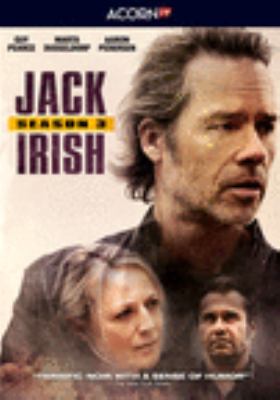 Summary
Emmy Award-winner Guy Pearce reprises his iconic role as Jack Irish, former criminal lawyer, and part-time debt collector, with a penchant for getting wrapped up in things he shouldn₂t. The long-suppressed trauma of Isabel Irish₂s brutal and rando... Read more