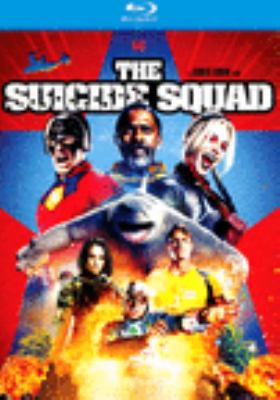 Summary
Task force X has been in constant service, but also must constantly recruit new members as the Suicide Squad lives up to its name. For a mission on the island of Corto Maltese, only Waller knows what Colonel Flag and his cons from Belle Reve will ... Read more