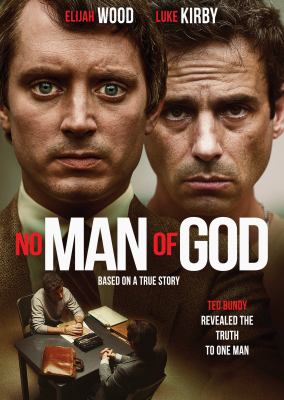 moving image No man of God

Summary
In 1980, Ted Bundy was sentenced to death by electrocution. In the years that followed, he agreed to disclose the details of his crimes, but only to one man. During the early days of the agency's criminal profiling unit, FBI analyst Bill Hagmaier ... Read more