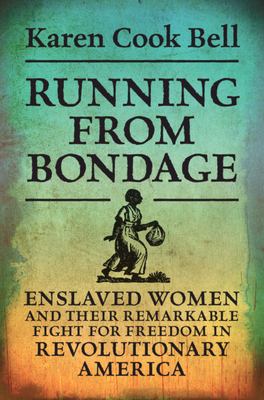 text Running from bondage : enslaved women and their remarkable fight for freedom in Revolutionary America

Summary
"Running from Bondage tells the compelling stories of enslaved women, who comprised one-third of all runaways, and the ways in which they fled or attempted to flee bondage during and after the Revolutionary War. Karen Cook Bell's enlightening and ... Read more