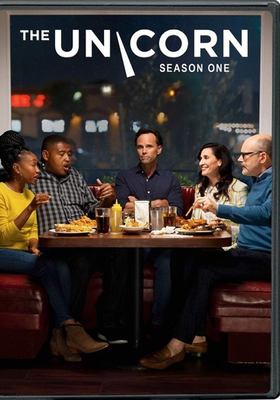 moving image The Unicorn. Season one

Summary
A year after his wife's passing, devoted father of two Wade Felton (Walton Goggins)--with much prodding from his concerned social circle--made a reluctant reentry into the dating pool for the first time in decades. He'd be taken aback as he learne... Read more