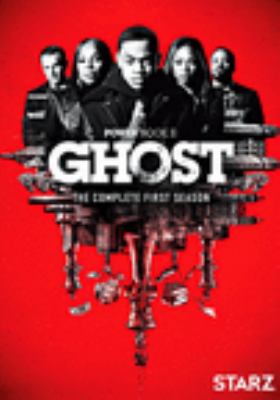 Summary
It picks up after the events of 'Power' as Tariq St. Patrick grapples with his father's death while his mother, Tasha, faces charges for the murder her son committed. Tariq is forced to split his time between school and hustling to pay for Davis M... Read more