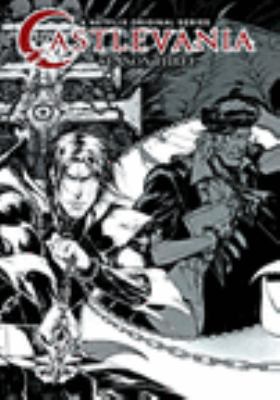 Summary
Dracula's war against humanity rages on! After gathering his generals from around the world, a growing unrest in the world of vampires has become clear, and it may be Dracula's human allies, Hector and Isaac, that tip the balance of power among th... Read more