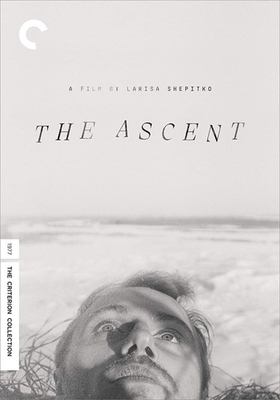 Summary
The crowning triumph of a career cut tragically short, Larisa Shepitko's final film won the Golden Bear at the 1977 Berlin Film Festival and went on to be hailed as one of the finest works of late-Soviet cinema. In the darkest days of World War II... Read more