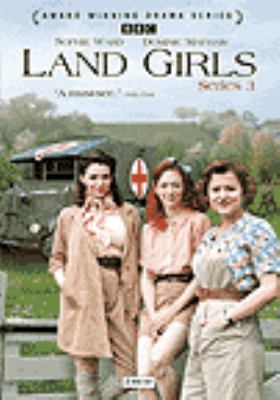 Set in rural England during the Second World War, the highly popular, award-winning drama returns for a third five-part series and continues to follow the lives and loves of the Land Girls who are working the fields in the Women's Land Army.

Home to roost -- The war in the fields -- The enemy within -- Farewell my lovely -- Last days of summer.