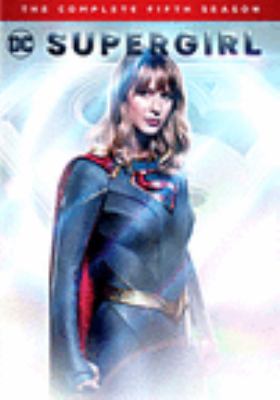 Summary
Season four showed that truth, justice and the American way are stronger than fear and hate, as Supergirl stopped Lex Luthor's anti-alien campaign with the power of the press, no cape required. As the world returns to normal, some things will neve... Read more