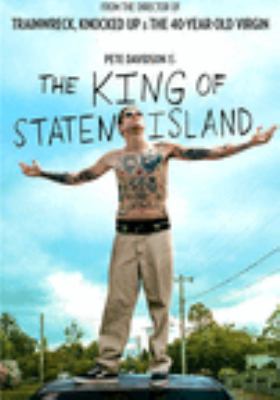 Summary
Scott has been a case of arrested development ever since his firefighter father died when he was seven. He's now reached his mid-20s having achieved little, living with his mother, spending his days smoking weed, hanging with the guys, and secretl... Read more