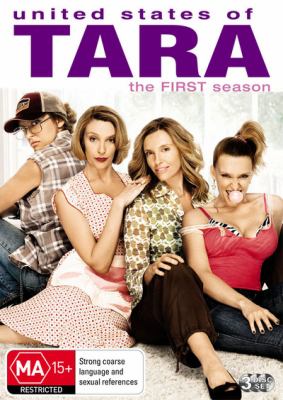 Summary
Tara Gregson is a wife and mother with dissociative identity disorder (DID). After deciding to go off her medication to discover the real cause of her disorder, her alternate personalties re-emerge. T is a wild and flirty teenager; Alice is an old... Read more