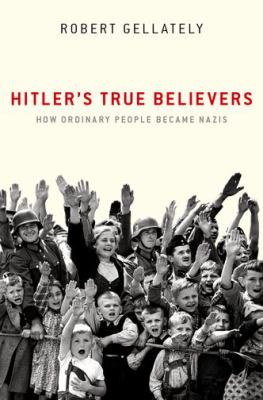 Summary
"What paths did true believers take to Nazism? Why did they join what was initially a small, extremist, and often violent movement on the fringes of German politics? When the party began its election campaigning after 1925, why did people vote for... Read more