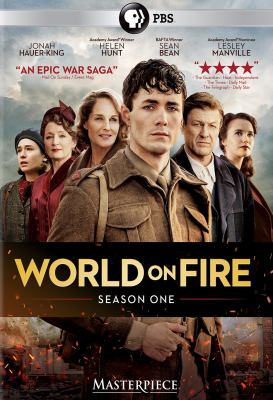 Summary
Summer 1939. Harry, a translator at the British Embassy in Warsaw, is falling in love with Polish waitress Kasia. When German tanks roll into Poland, and Britain declares war on Germany, Harry and Kasia face terrible choices. With her life in grav... Read more