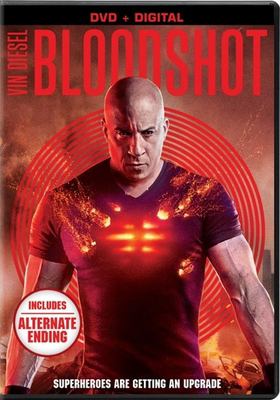 Summary
Ray Garrison is a soldier recently killed in action and brought back to life as a superhero by the RST Corporation, which now controls Ray's body, mind, and memories. With an army of nanotechnology in his veins, he's an unstoppable force, stronger... Read more