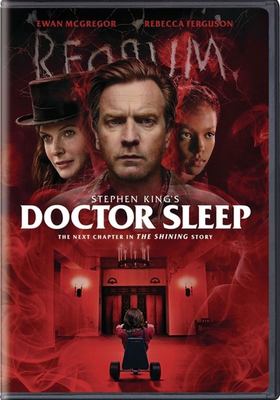 Summary
Dan Torrance remains traumatized by the sinister events that occurred at the Overlook Hotel when he was a child, spending his days self-medicating away the 'shine' with alcohol. His hope for a peaceful existence soon becomes shattered when he meet... Read more