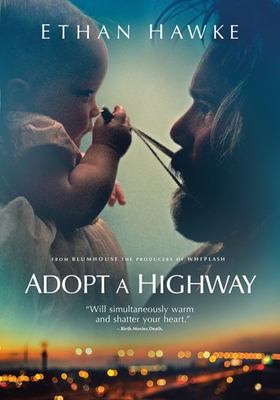 Summary
Russ Millings has just been released from prison after serving 21 years for a third strike conviction for possessing an ounce of marijuana. As he tries to adapt to a world he doesn't recognize, including trying to learn how to use the internet, he... Read more