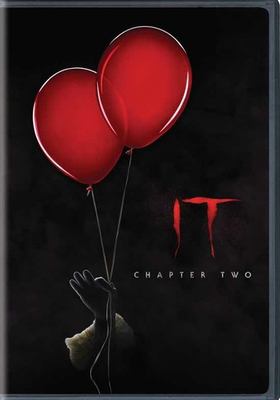 Summary
Twenty-seven years after they defeated Pennywise, he has returned to terrorize the town of Derry once more. When kids start disappearing again, Mike, the only one who stayed in Derry, calls the others to come home. Each damaged by the experiences ... Read more