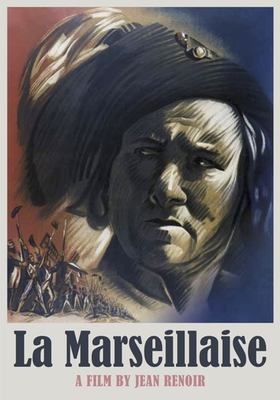 Summary
Jean Renoir, one of the greatest French directors, tells the epic story of the French Revolution. Made towards the end of France's left wing Popular Front government when Europe was on the brink of war, this is a markedly political film about a co... Read more