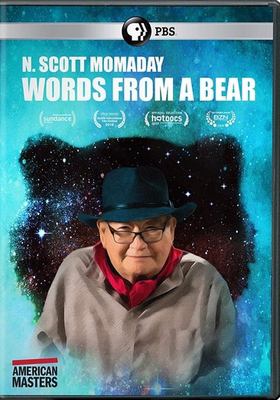 Summary
Words from a Bear gives a thorough survey of Momaday's most prolific years as a doctorate fellow at Stanford University, his achievement of the Pulitzer Prize for Literature in 1969, and his later works that solidified his place as the founding me... Read more