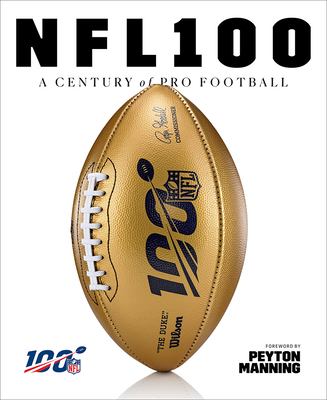 Summary
"Timed to coincide with the National Football League's 100th anniversary, NFL 100 celebrates the history of America's most popular and highly watched sport. From its humble beginnings in Canton, Ohio, to its emergence as a sport cherished by milli... Read more