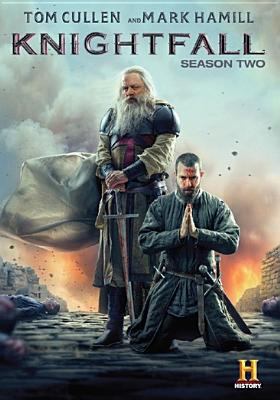 Summary
A look at the medieval politics and warfare of the Knights Templar, the most powerful, wealthy, and mysterious military order of the Middle Ages. With the encroaching historical and ruthless downfall of the Templar Order, season two focuses on pow... Read more