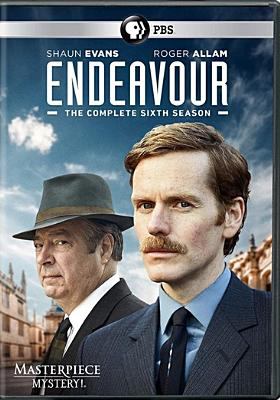 Summary
It's 1969, and things have taken a darker turn for the old Cowley team. With the gang now scattered across Oxfordshire, it takes a series of brutal crimes to reunite them. Now joined by former adversary DCI Ronnie Box and his sidekick DS Alan Jago... Read more