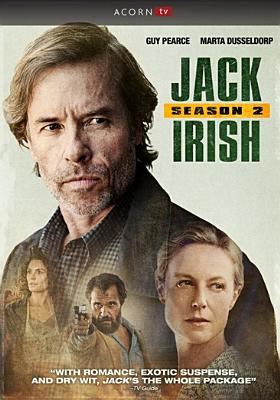 Summary
When an Australian aid-worker is kidnapped by Muslim extremists, a high-stakes race to save his life pits East against West in these exciting new episodes. From the island of Mindanao in the Philippines to Melbourne, Jack Irish is caught in a glob... Read more