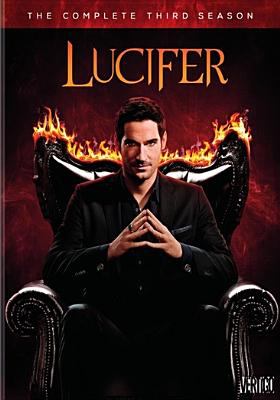 Lucifer Morningstar has decided he's had enough of being the dutiful servant in Hell and decides to spend some time on Earth to better understand humanity. He settles in Los Angeles - the City of Angels.

Contents
disc 1. They're back, aren't they ; The one with the baby carrot ; Mr. and Mrs. Mazikeen Smith ; What would Lucifer do? ; Welcome back, Charlotte Richards ; Vegas with some radish -- disc 2. Off the record ; Chloe does Lucifer ; The sinnerman ; Th... Read more