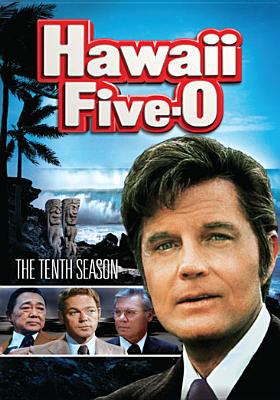 Summary
If it were up to the bad guys, they'd live a sky-high life and leave bullet-ridden streets and broken dreams in their wake. Unfortunately for them, they're on a collision course with Steve McGarrett, leader of an elite crime squad known as Five-O.... Read more